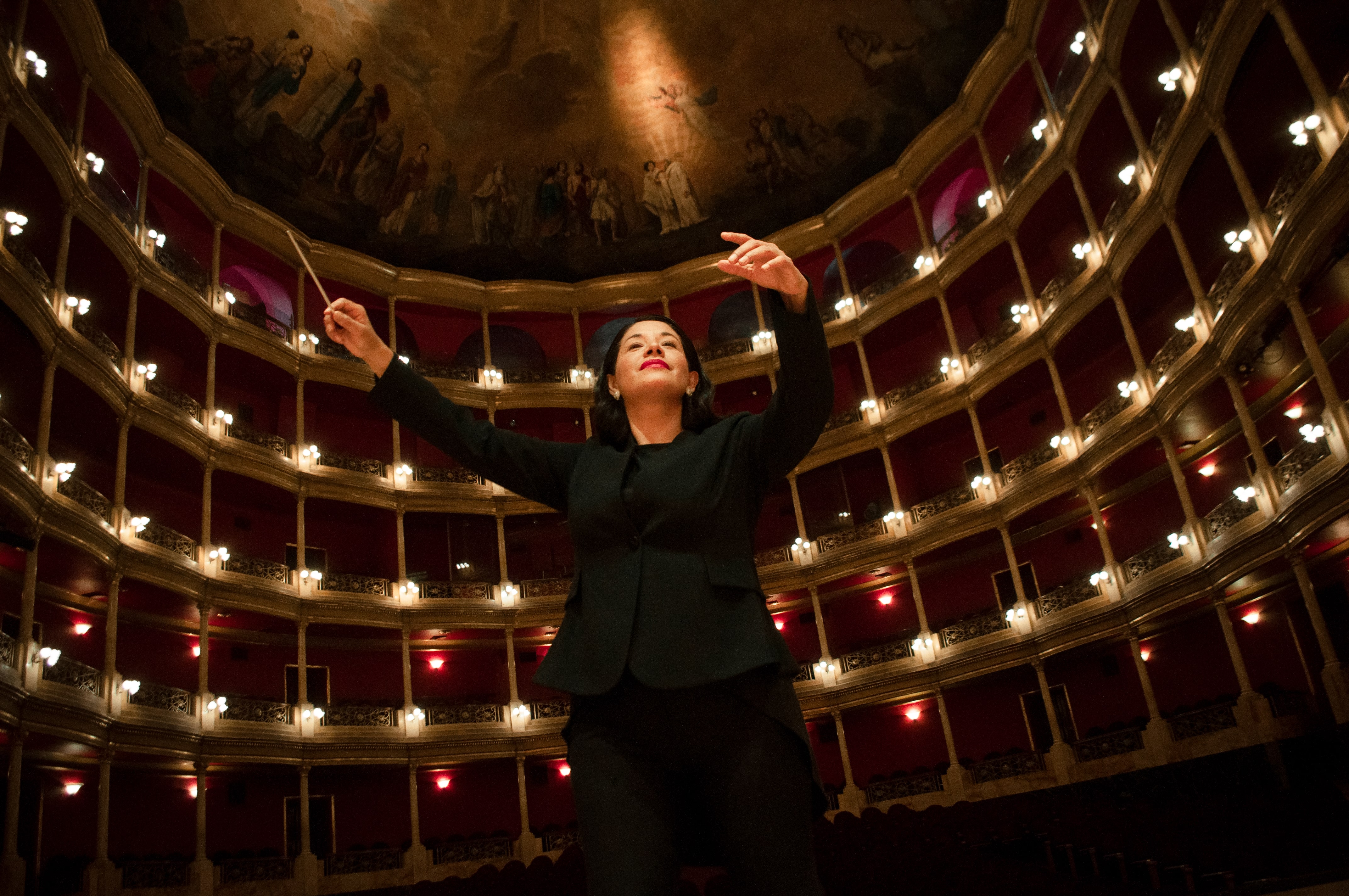 Mexican-American conductor Paula Madrigal, started her career conducting in the Autonomous University in Guadalajara Mexico where she was professor for several years. She is passionate about education, social justice and classical music. As a cellist, teaching artist, and orchestra conductor, she has created and participated in numerous projects of excellence, providing exciting classical music experiences. After arriving in Seattle, she received a Youth Arts grant from the Office of Arts & Culture to launch the World Youth Orchestra program. In 2015, pursuing her career goals as a conductor, Ms. Madrigal co-founded the Ballard Civic Orchestra whose programs celebrate Latino cultural heritage. Ms. Madrigal is currently the music director and conductor of Orquesta Northwest which also includes the programs Cascade Conducting and Cascade Composing. In 2021 she joined the Seattle Opera as a Conductor in their Creation Lab.

Ms. Madrigal has received several awards from different prestigious organizations such as Latino Community Fund, The National Endowment for the Arts, and The National Association of Latino Arts and Cultures. She also received Univision’s Seattle Latino Music Award, the Seattle City Artist Award, and the Opera America Conductor’s Award 2022.  Recently she conducted the Opera Frida by Robert Rodriguez in San Jose California with Opera Cultura. She also is a Radio host and serves in the Seattle Music Commission.